Reservations at the Rainbow Room

Reservations are available weeknights and Sunday evenings at Bar SixtyFive, and on special nights for LIVE! from the Rainbow Room performances. 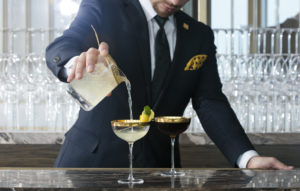 Bar SixtyFive welcomes guests to an elevated lounge experience, offering a modern twist on old-world glamour for bespoke cocktails and American bistro fare. Perfect for post-work gatherings, celebrations or a night out with friends.

Bar SixtyFive welcomes guests to an elevated lounge experience, offering a modern twist on old-world glamour for bespoke cocktails and American bistro fare. Perfect for post-work gatherings, celebrations or a night out with friends.

We look forward to creating an unforgettable event for you and your guests. Once you have completed all required fields for the Request for Proposal form below, it will be our pleasure to contact you within one business day to discuss a proposal.

Your request has been submitted!

A valid email address is required

A valid phone number is required

The opening of the Rainbow Room is officially announced in 1934. The name changes from Stratosphere because, according to The New Yorker, “the Rockefellers decided that it [the name] not only fell short of the mark, but it sounded too much like an ordinary nightclub.” The space atop the RCA Building on the eastern side is to be a class of its own, unlike any other late night destination of the day. 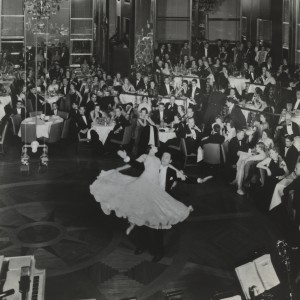 Various Whitneys, Astors, and of course, Rockefellers attend a charity event at the Rainbow Room. Ballroom dancers Lydia and Joresco also attend to perform for the lavish and enthusiastic audience. 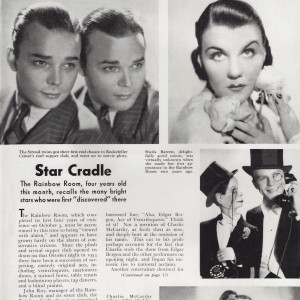 “So great is the room’s prestige,” says the New York Evening Journal, “that ace performers will work there for much less than salaries they command elsewhere.” 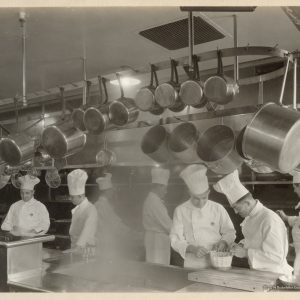 A consignment of salmon caught on Canada’s Gaspe Peninsula in the morning arrives in the Rainbow Room kitchen in the afternoon and is served for dinner that night—the first time salmon was caught, shipped and served in a New York restaurant on the same day.

The restaurant reopens for cocktails and dinner after nearly eight long years when the operation was taken over by the Union News Company. 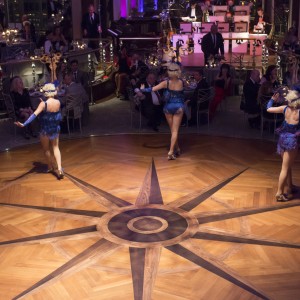 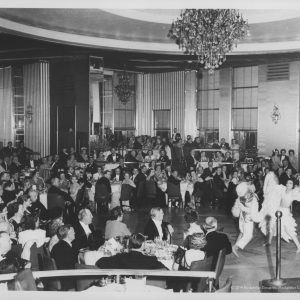 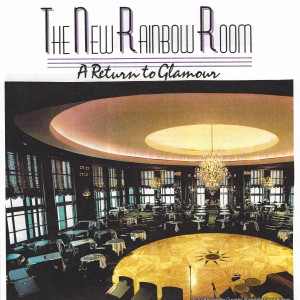 After a renovation and reopening in 1987, guests at Rainbow Room include Joan Rivers and former president Jimmy Carter. The reopening gala bash features two massive dinner buffets, and a dessert arrangement of 30 types of pastries. 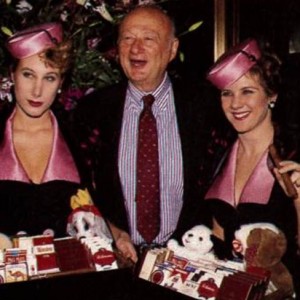 “Cigars, cigarettes,” call two young women in pink pillbox hats and mesh stockings who identify themselves as “cigarette women.” Grabbing them by their waists, Mayor Koch tells those nearby, “I’m lecturing them on the evils of smoking.” 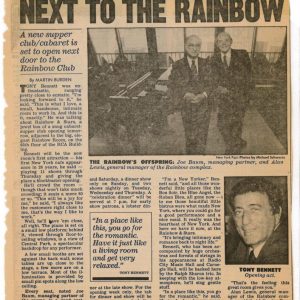 Tony Bennett is the first attraction and opening act at Rainbow & Stars, a jewel box of a snug cabaret-supper club, adjacent to the Rainbow Room. 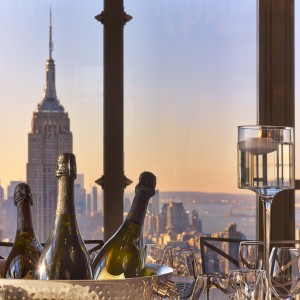 Over the course of the year, Rainbow Room wait staff pour 206,280 glasses of champagne from 34,370 bottles. To make this possible, the stockroom keeps 3,600 champagne flutes on hand. 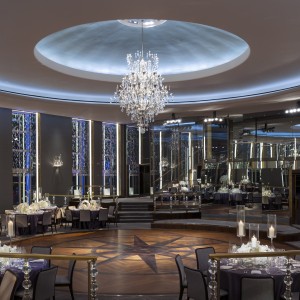 The iconic Rainbow Room on the 65th floor of Rockefeller Center enters a glittering new era when it reopens for the first time since 2009, 80 years after it first opened its doors in 1934. 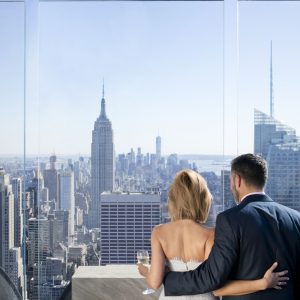 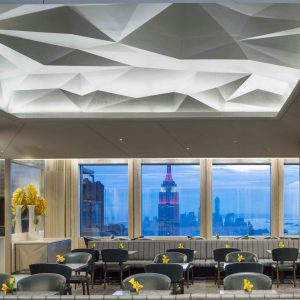 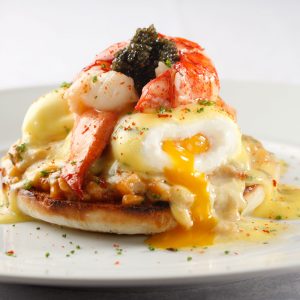